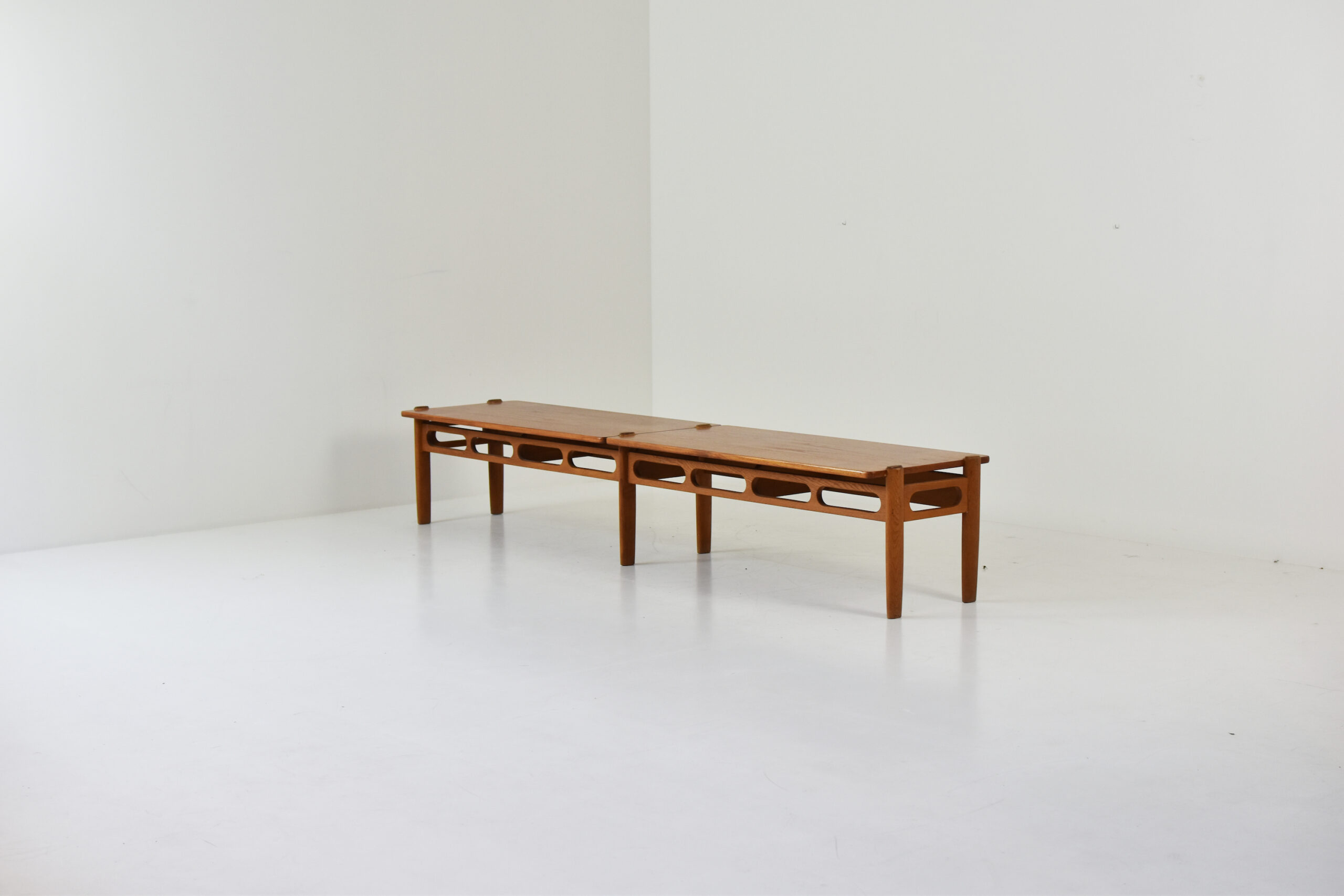 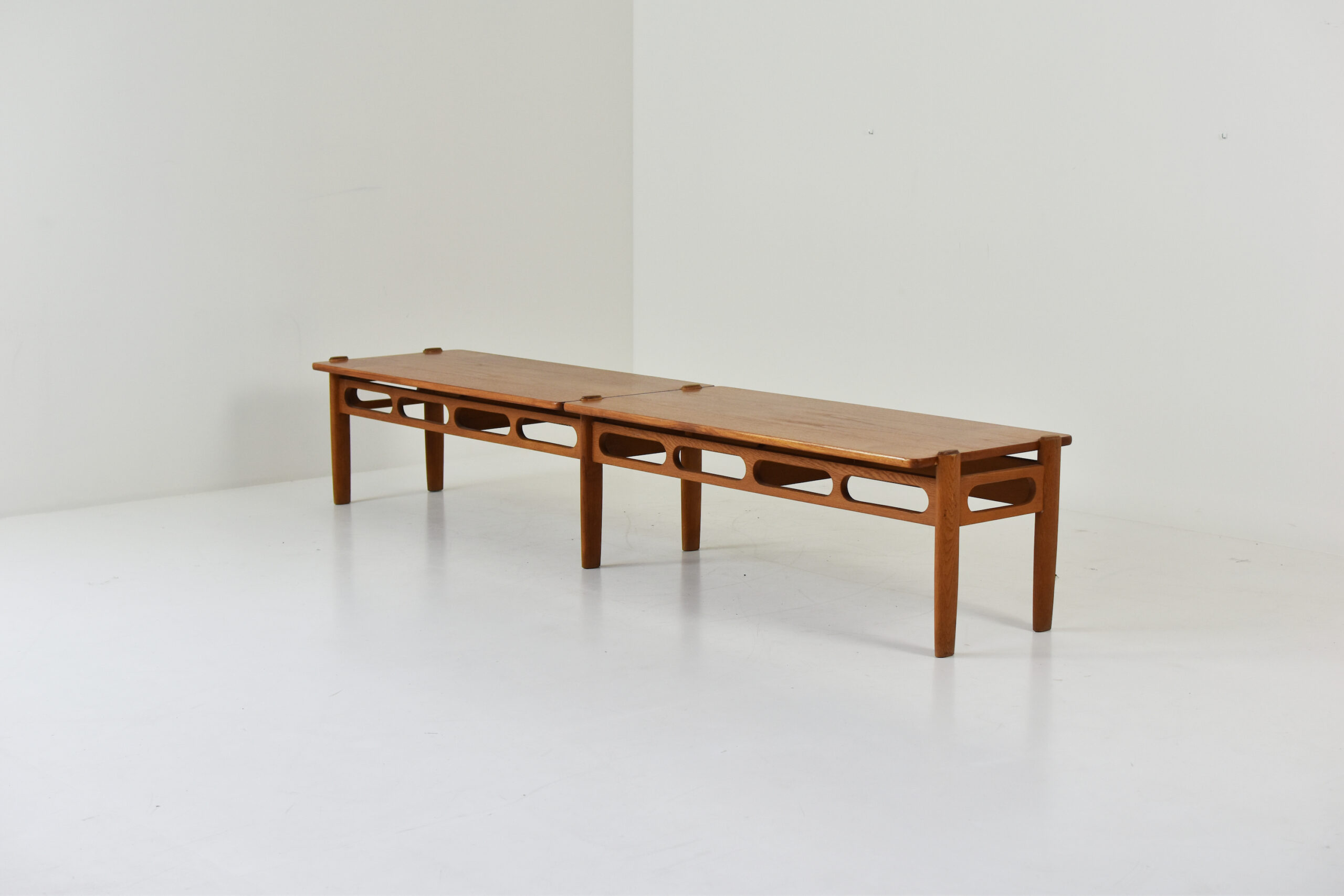 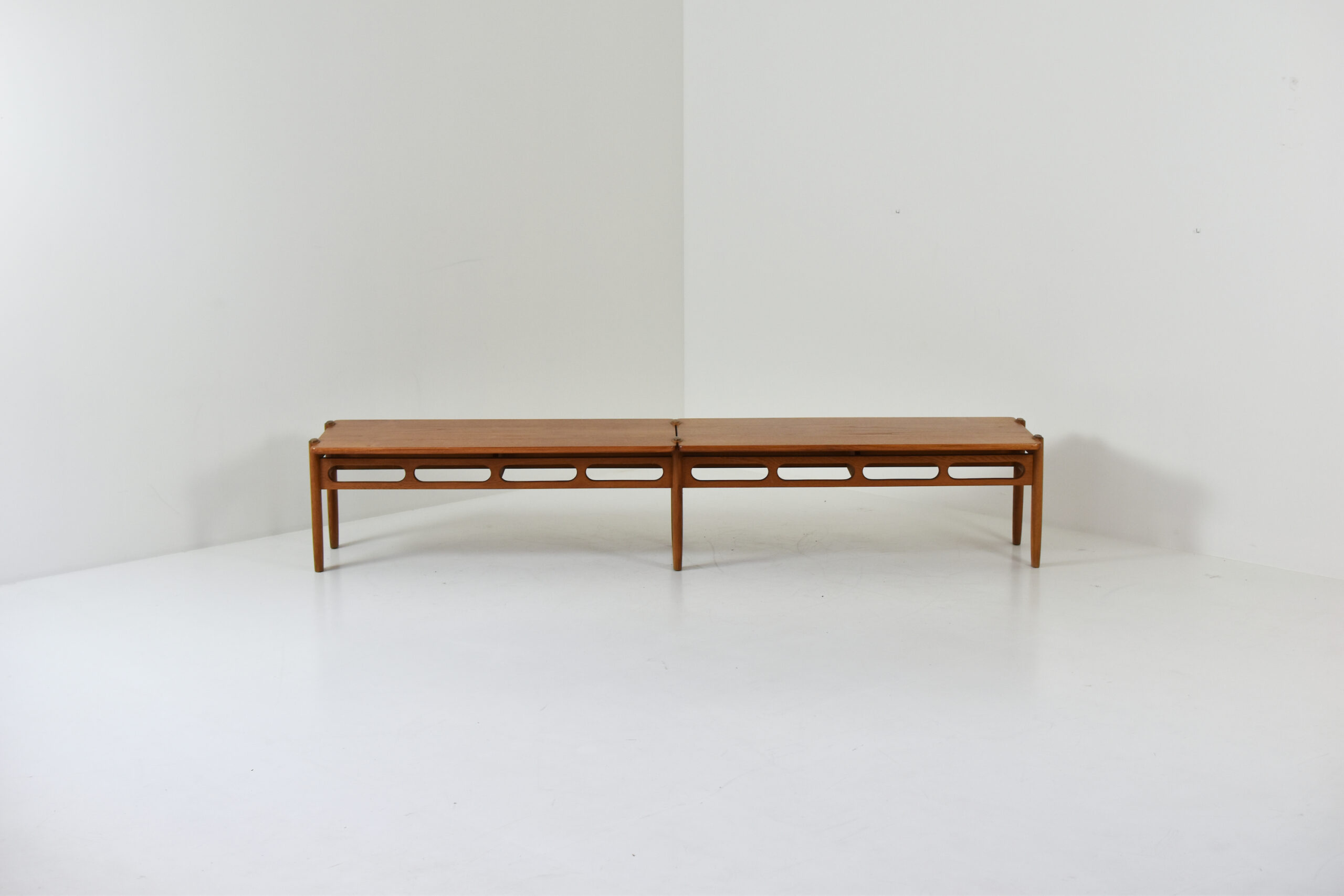 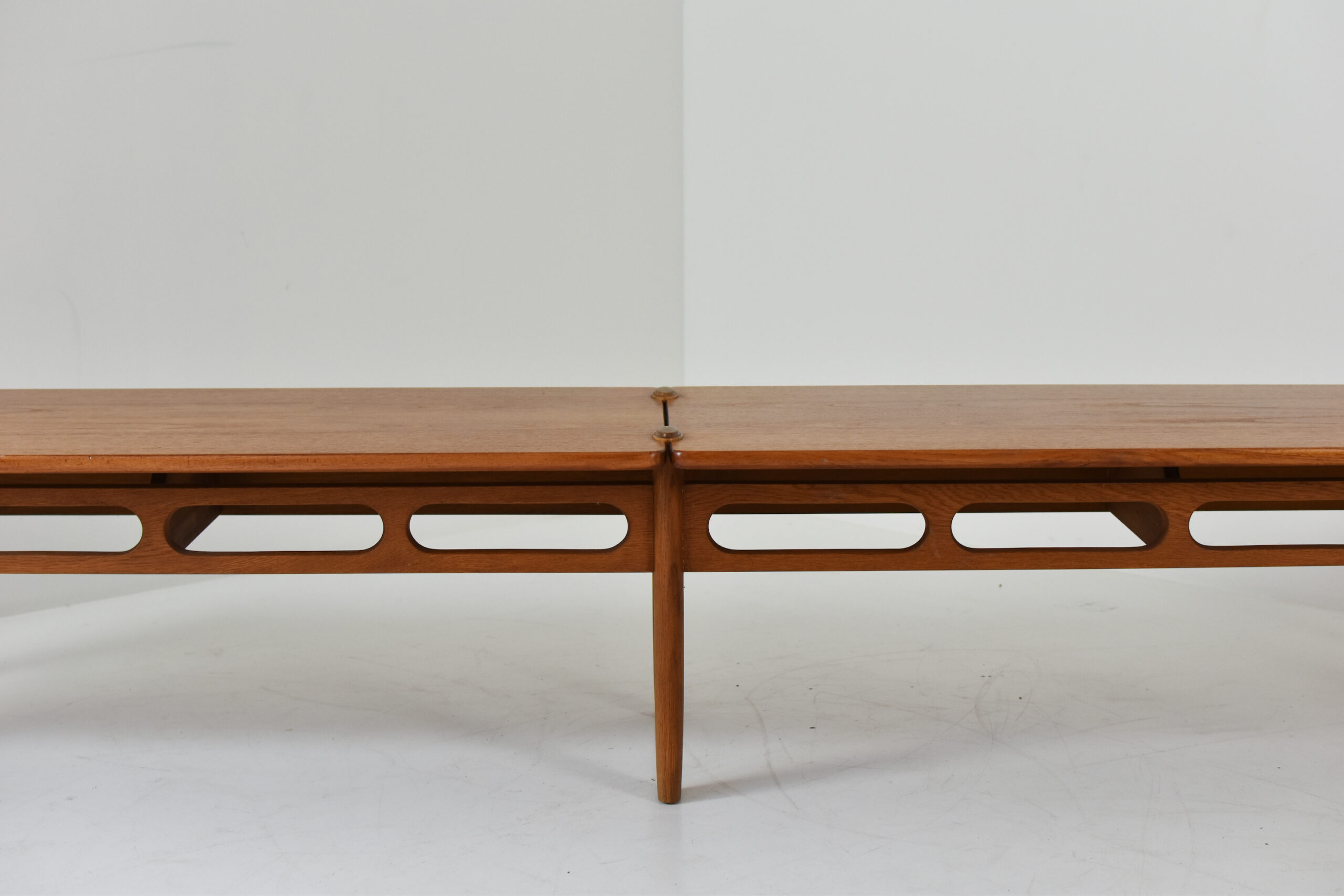 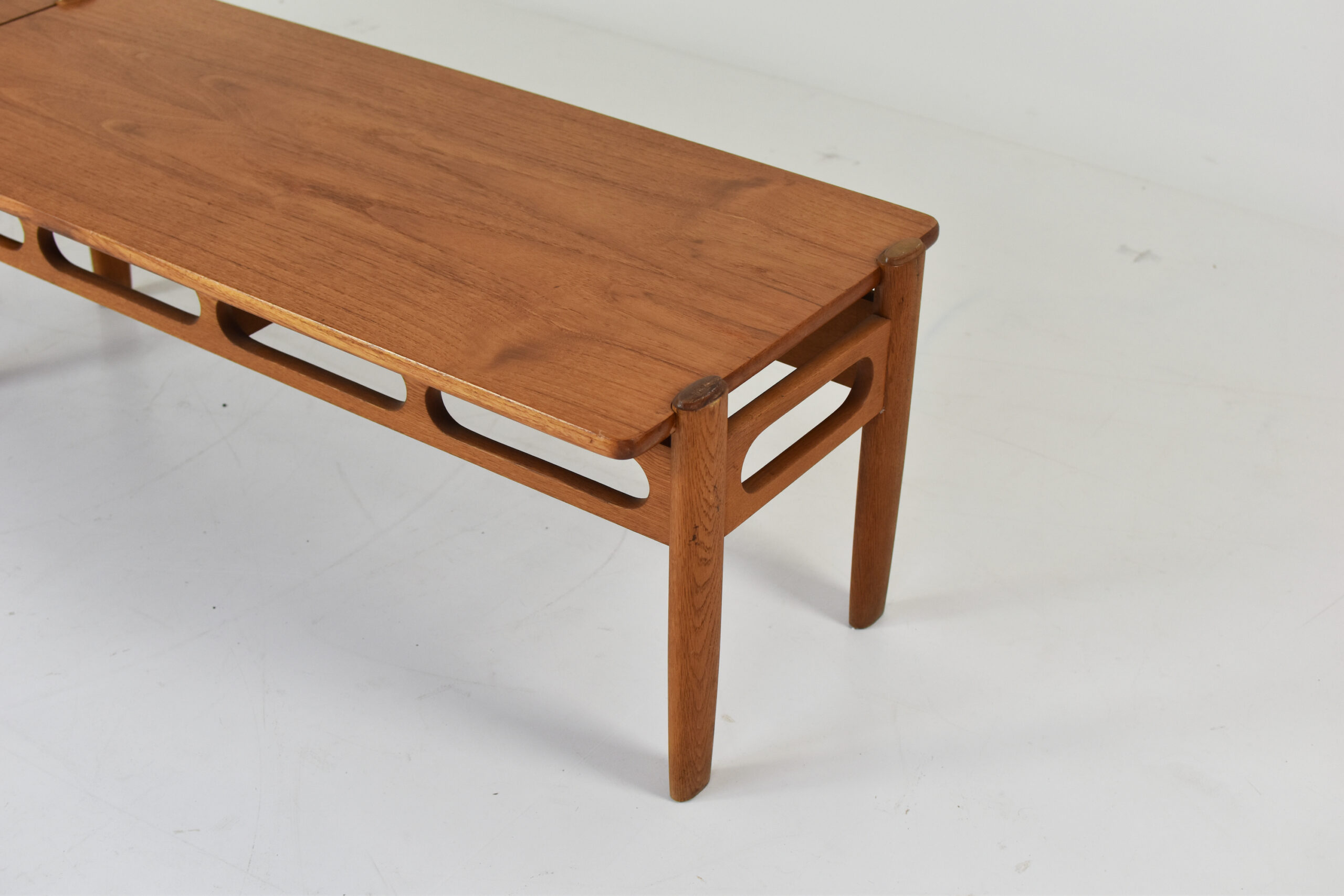 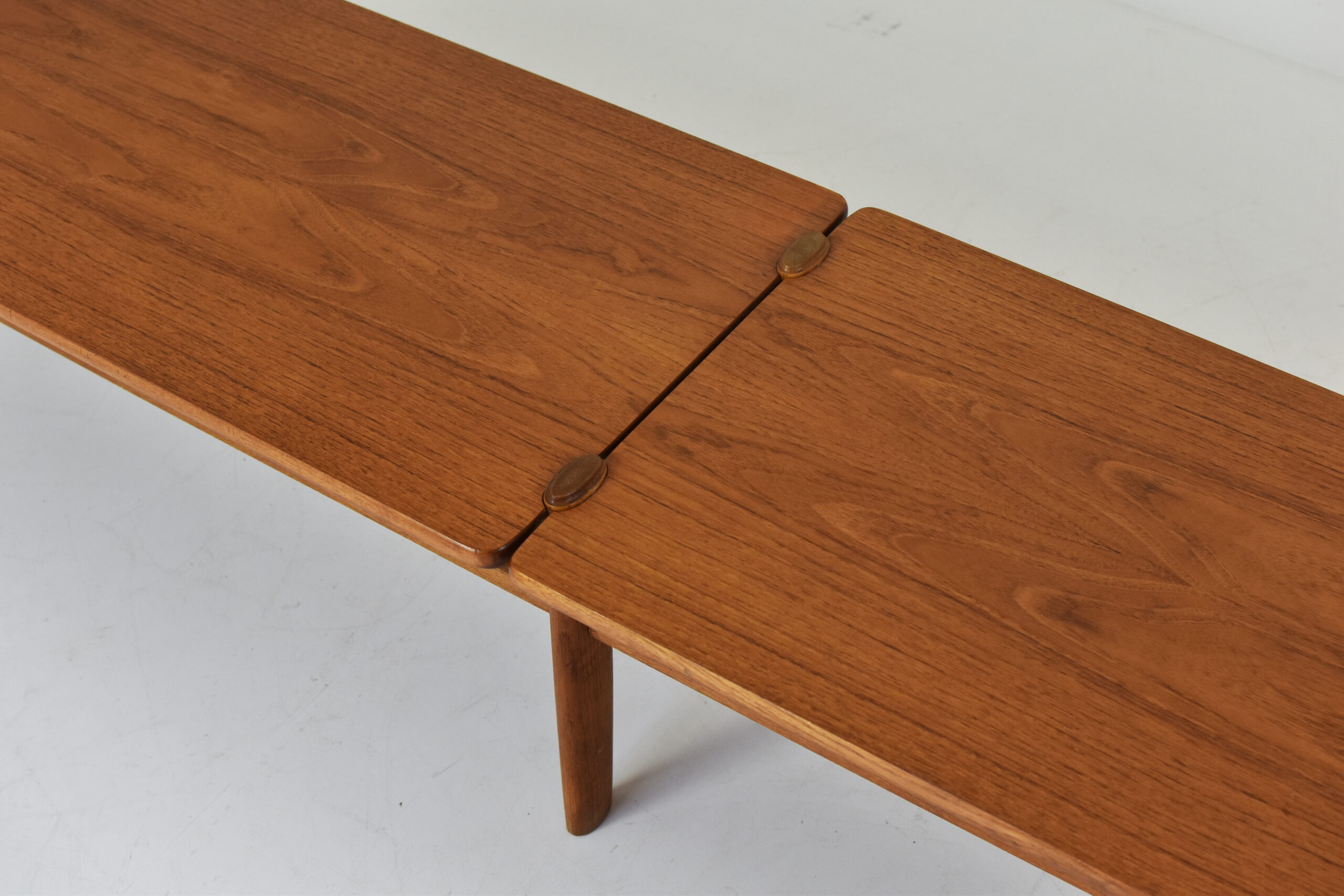 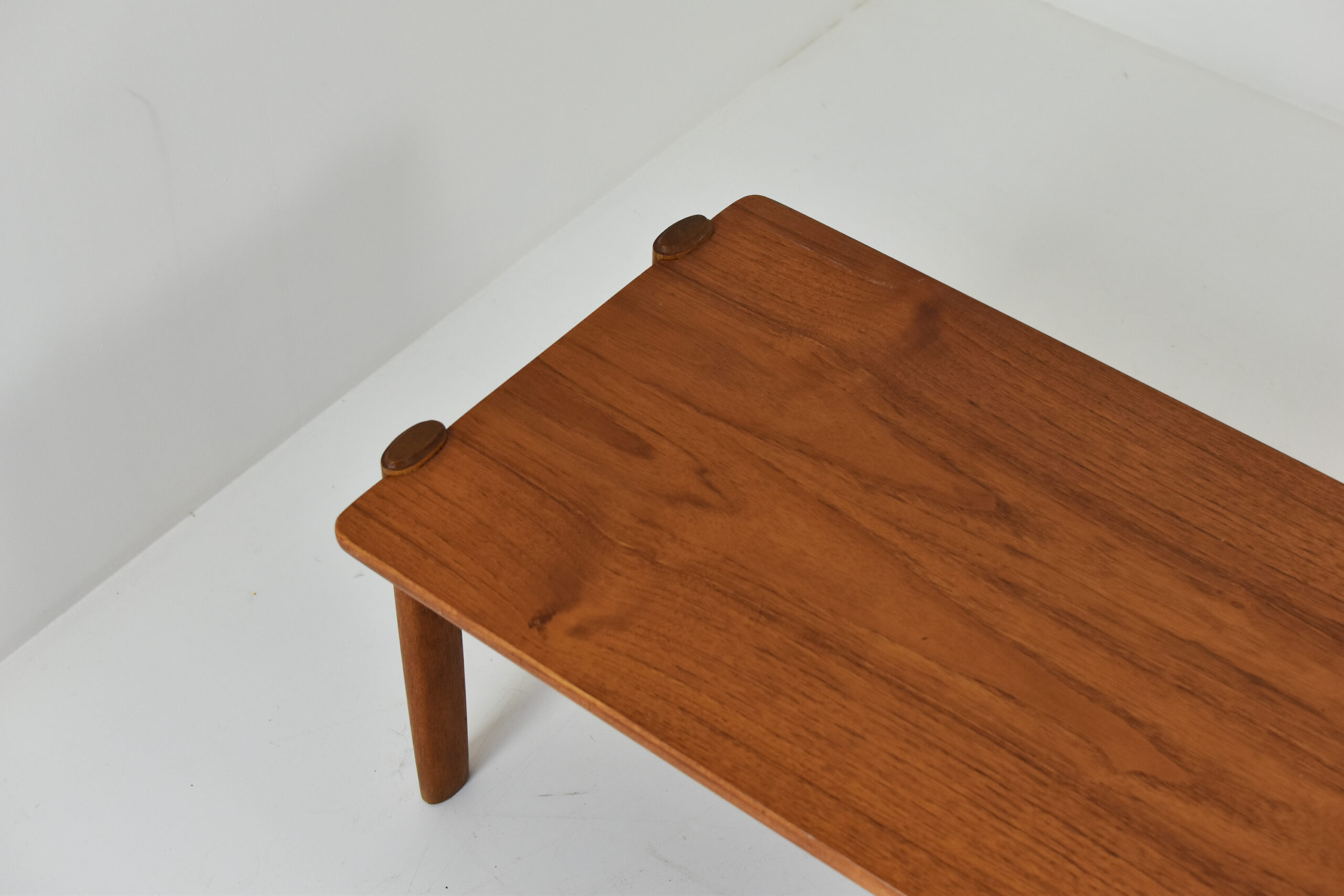 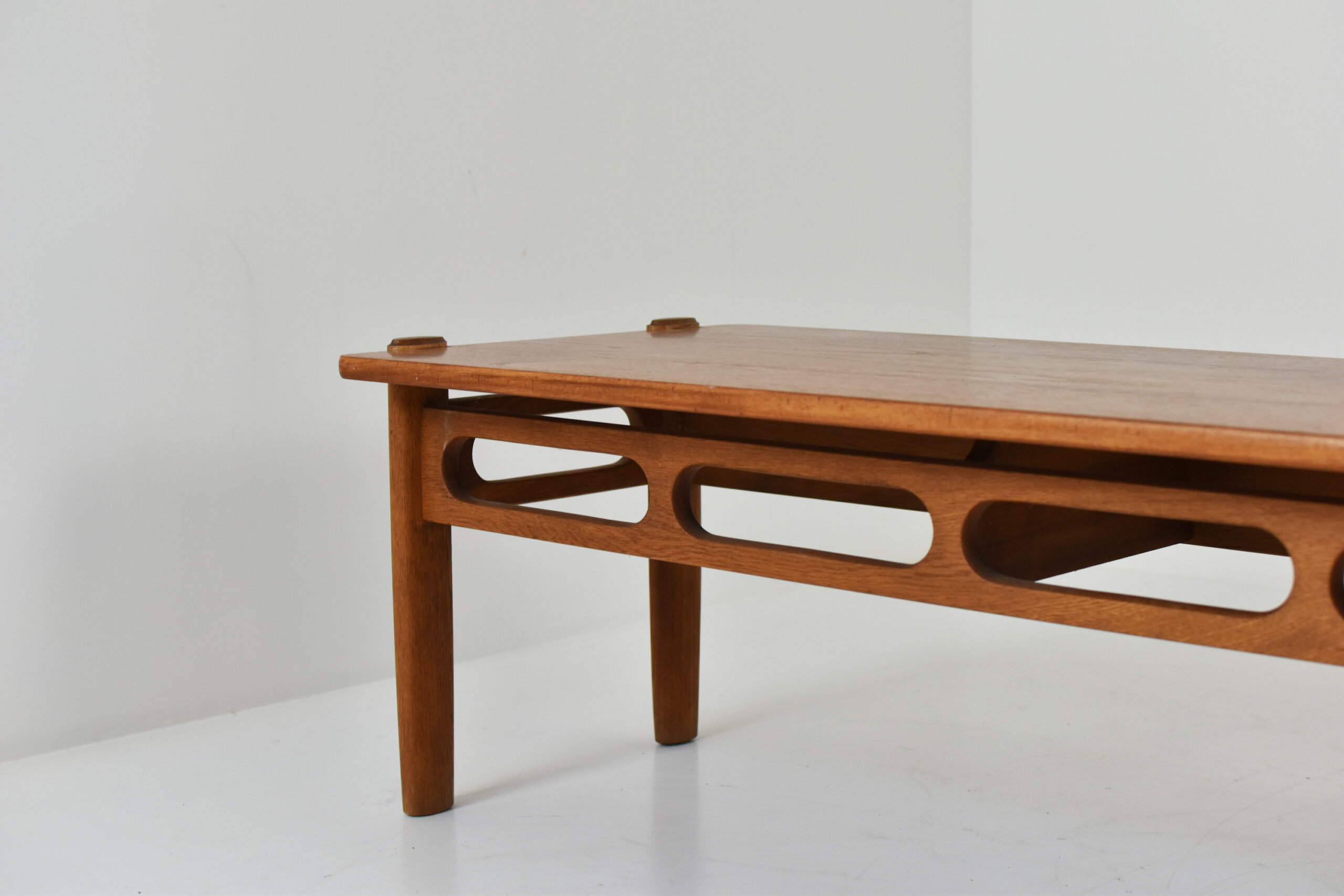 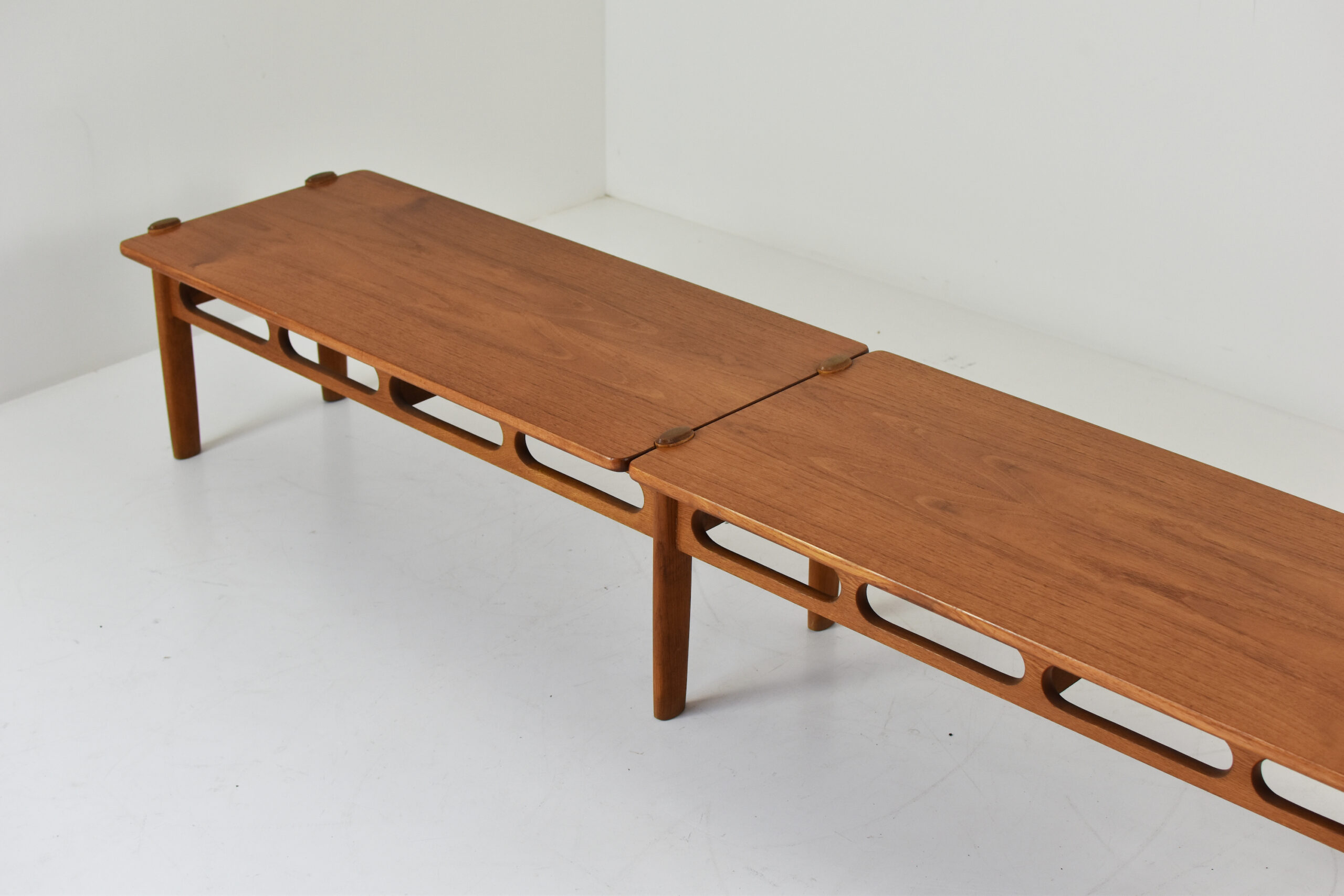 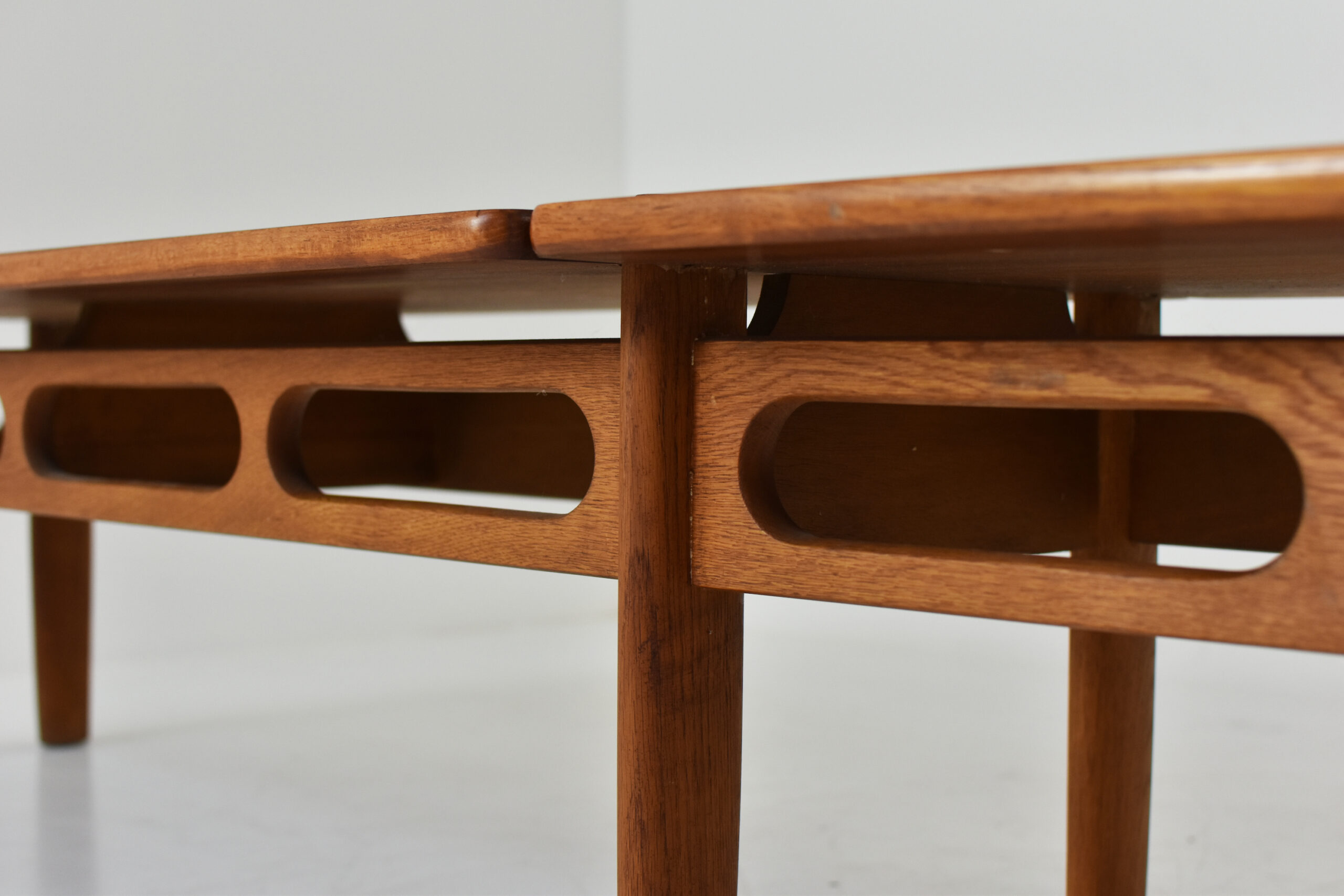 Bench/console by William Watting for Mikael Laursen, Denmark 1960’s. This console is made out of solid teak and has a refined perforated oak base and rounded legs. William Watting was an American born architect who moved to Denmark after world war II, where he designed some important pieces during the 50’s and 60’s. Some of his cabinets/sideboards were produced by the Dutch company Fristho, but his most interesting piece is this wonderful bench/console that was produced by Danish cabinetmaker Mikael Laursen, who also produced pieces for Wikkelso, Wegner and Kofod-Larsen. This piece is in mint condition.

Subscribe below to stay posted about our latest arrivals and news.